For those 55 and Better

Reba’s Ranch House provides a comforting place for out of town families here taking care of a loved one in a local hospital. Made possible due to the love of Reba McEntire, the Ranch House has touched over 31,000 lives because of her continued love for our community. Staff and volunteers are consistently working to provide the needed environment of care and support to our families who are often facing difficult decisions. Reba’s Ranch House incorporates a holistic approach to service by working to provide a calm setting for rest, warm meals for nourishment and sensitive staff for spiritual connections.

Reba’s Ranch House is always in need of snacks for our families to take to the hospital and bottles of water. They also need groups or organizations to furnish meals, in the evening, for the familes. This can be set up on a rotating basis or a one time event.

How can social issues affect the life and health of seniors?

Social issues can have a significant impact on life and both physical and mental health of seniors. Some of the major contributors to social and pyschological problems for seniors are as follows:

It's not uncommon for older people to become socially and intellectually withdrawn. But if you make an effort to stay engaged as you get older, you will find more joy and satisfaction in life — and there is a good chance you will stay healthier as you age.

During the week and on Saturdays

For information on any of these volunteer positions, please contact Vicky Hestand 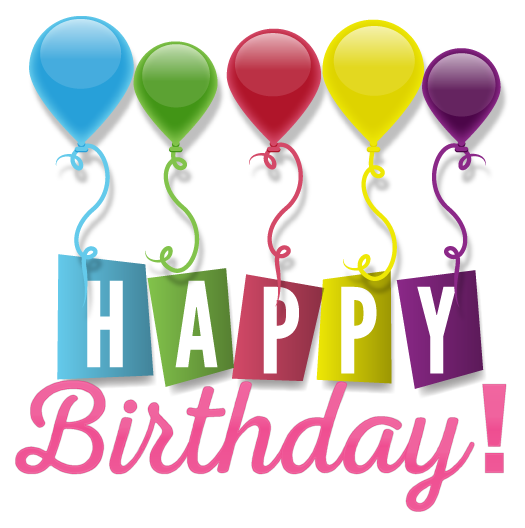 Happy birthday to all of our September volunteers!

How they work and why they can be risky

Pain is the most common reason people seek medical treatment. Patients often want the most potent painkillers—opioid drugs. There are many reasons why you should try safer medications before taking opioid painkillers.

Misuse and abuse of opioid painkillers is the fastest growing drug problem in the United States. Since 2003, more overdose deaths have involved opioid painkillers than heroin and cocaine combined. This epidemic parallels the huge increase in the number of prescriptions written for opioid medications during the past decade.

Opioid painkillers include a wide variety of compounds divided into classes based on whether they are straight extracts from opium poppy, extracts that have been chemically modified or completely manmade compounds that have a similar action.

Heroin, codeine and morphine are natural derivatives of opium. Their effects, and the abuse potential of the various compounds, differ. Opioids can be short acting (e.g., morphine sulfate), extended release (short-acting formulations that are absorbed slowly so they can be taken at longer intervals) or long acting (e.g., methadone).

How do these drugs work?

These drugs are easily absorbed through the gastrointestinal tract and attach to one or more of the four types of opiate receptors in the brain. When receptors are stimulated, they reduce pain without eliminating its cause. They produce sleepiness, euphoria and respiratory depression. And they slow gut function, leading to constipation. Peak effects generally are reached in 10 minutes if taken intravenously—30-45 minutes with an intramuscular injection, and 90 minutes by mouth.

Respiratory depression is the chief hazard associated with opioid painkillers. Other especially problematic drugs—in particular alcohol, sleeping pills and anti-anxiety medications—increase the respiratory depression caused by opioids. So if someone is drinking or taking sleeping pills and takes what would be usual doses of opioids, he or she may pass out, stop breathing and die.

Mixing extended-release and long-acting opioids can be deadly. The pain-relieving and euphoria-inducing aspect of opioids may wear off before the tendency to depress breathing does.

This is especially true of methadone. Methadone’s peak respiratory effects typically occur later, and last longer, than its peak painkilling effects. Overdoses often occur when someone takes methadone for the first time or the dose is increased. What is worse, doctors prescribing various opioid medications may not understand how different opioid brands are metabolized, how different drugs interact and how this affects overdose potential.

Another serious problem with opioids is tolerance—when your body feels less of the effect of a drug. Regular users of opioids and other drugs (such as alcohol) develop tolerance. In effect, a person who is a chronic opioid user feels less of its effect (and his or her body can tolerate more of the drug) than a new user feels. A common overdose death scenario among opioid addicts is when, because of tolerance, they increase the dose to get a rush, not realizing they are not tolerant to the respiratory depression effects.

Tolerance may not be the same for different opioids. This can make changing from one opioid to another dangerous.

There is evidence that opioids taken for long periods may actually increase the body’s perception of pain called hyperalgesia. This may lead to a feedback loop of need for higher and higher doses, more and more risk of overdose, and increasing pain.

Why are opioids prescribed if they are so risky?

Opioid pain medications are often believed to be the most powerful pain relievers available to ease severe pain. Studies have shown, however, that they are NOT MORE EFFECTIVE THAN other available oral medications. Too often, they are prescribed when safer medications would suffice and they are prescribed in larger amounts than needed. If you need to take a prescription opioid painkiller, do so with caution and talk to your doctor about limiting the length of time you take them. 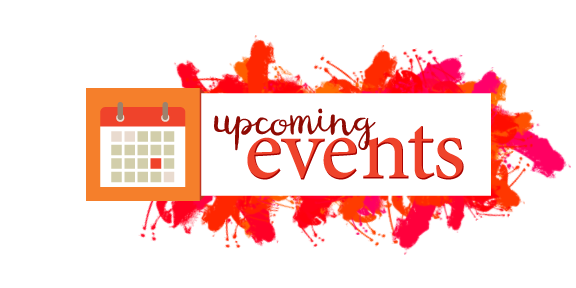 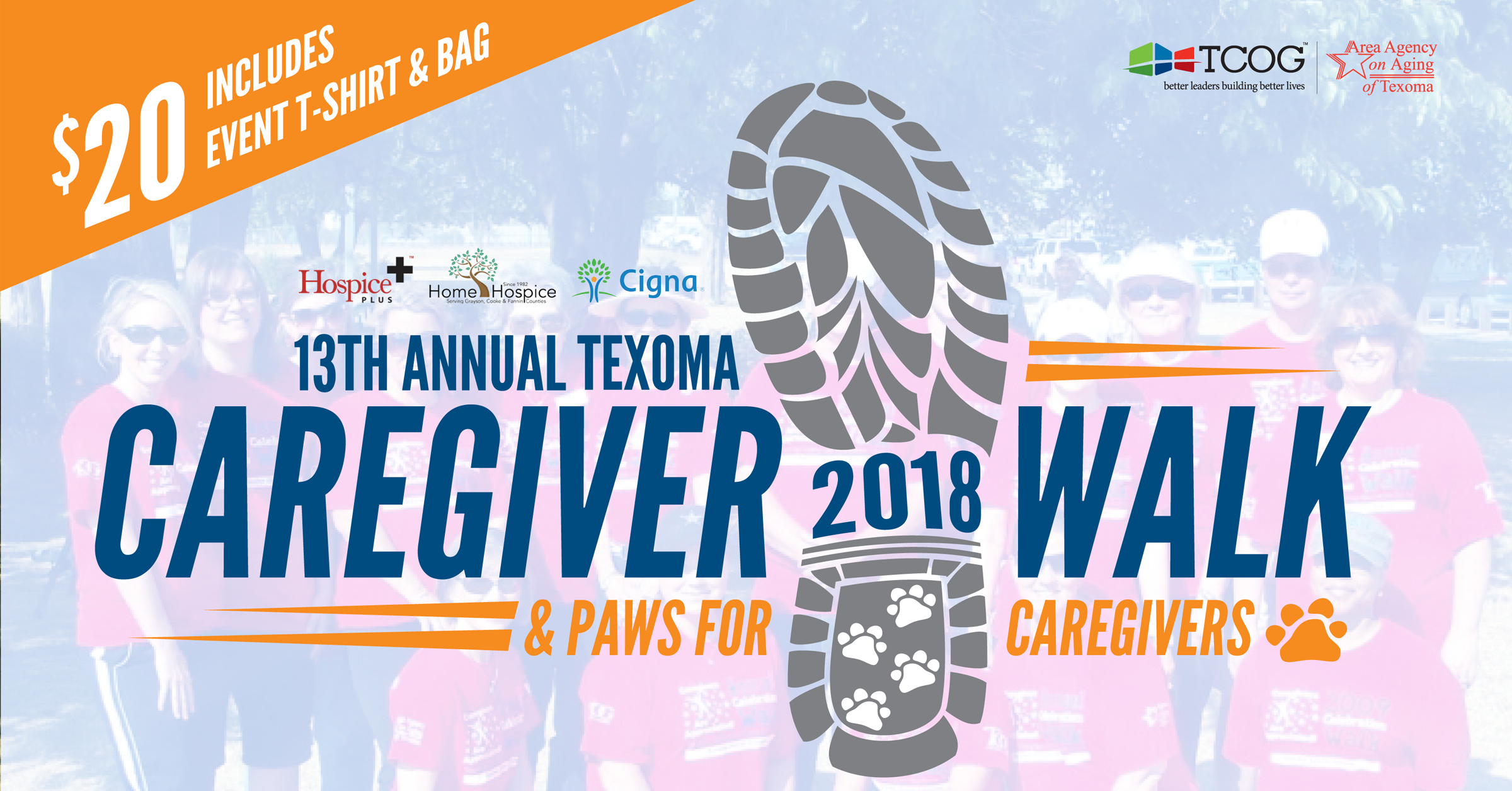 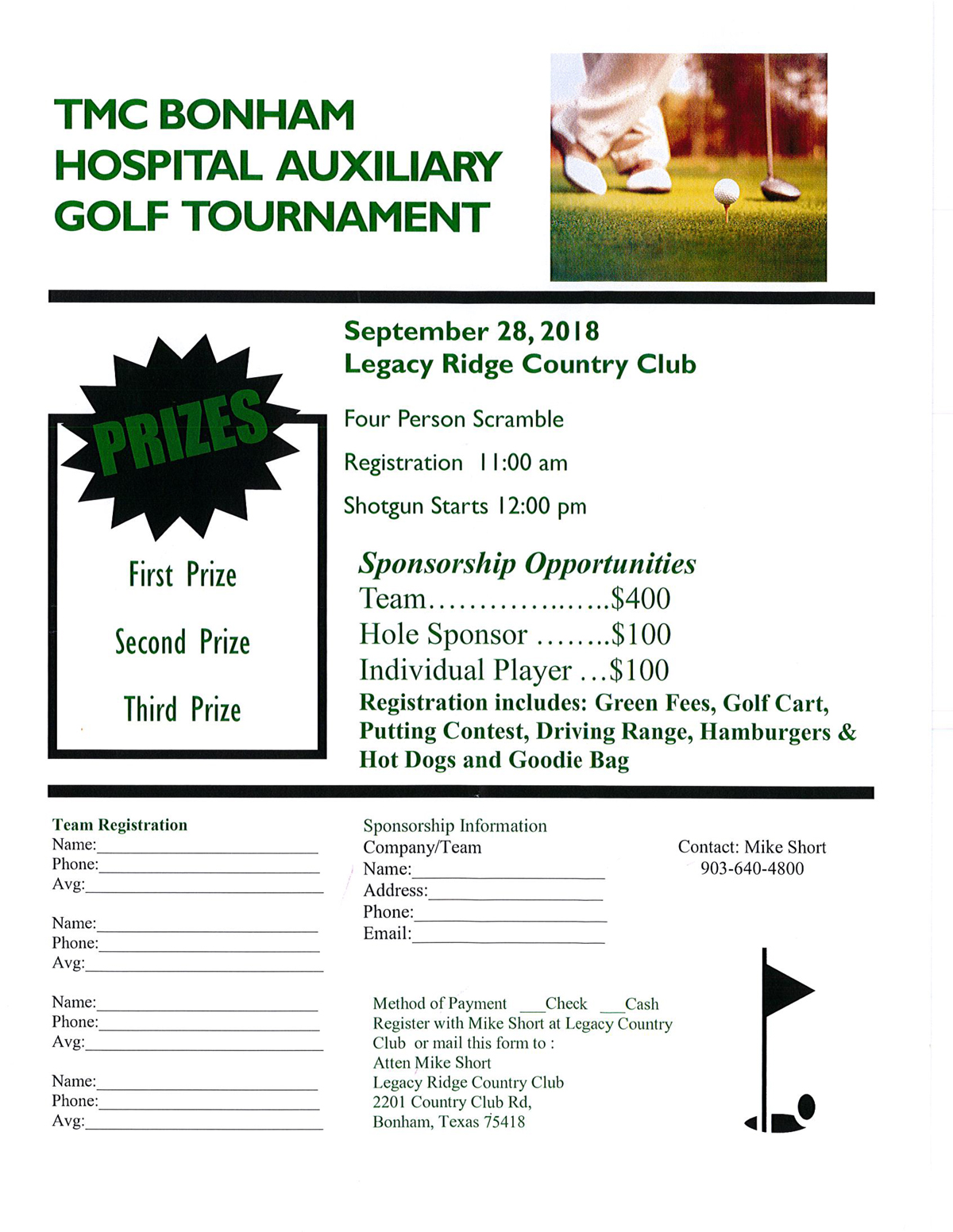 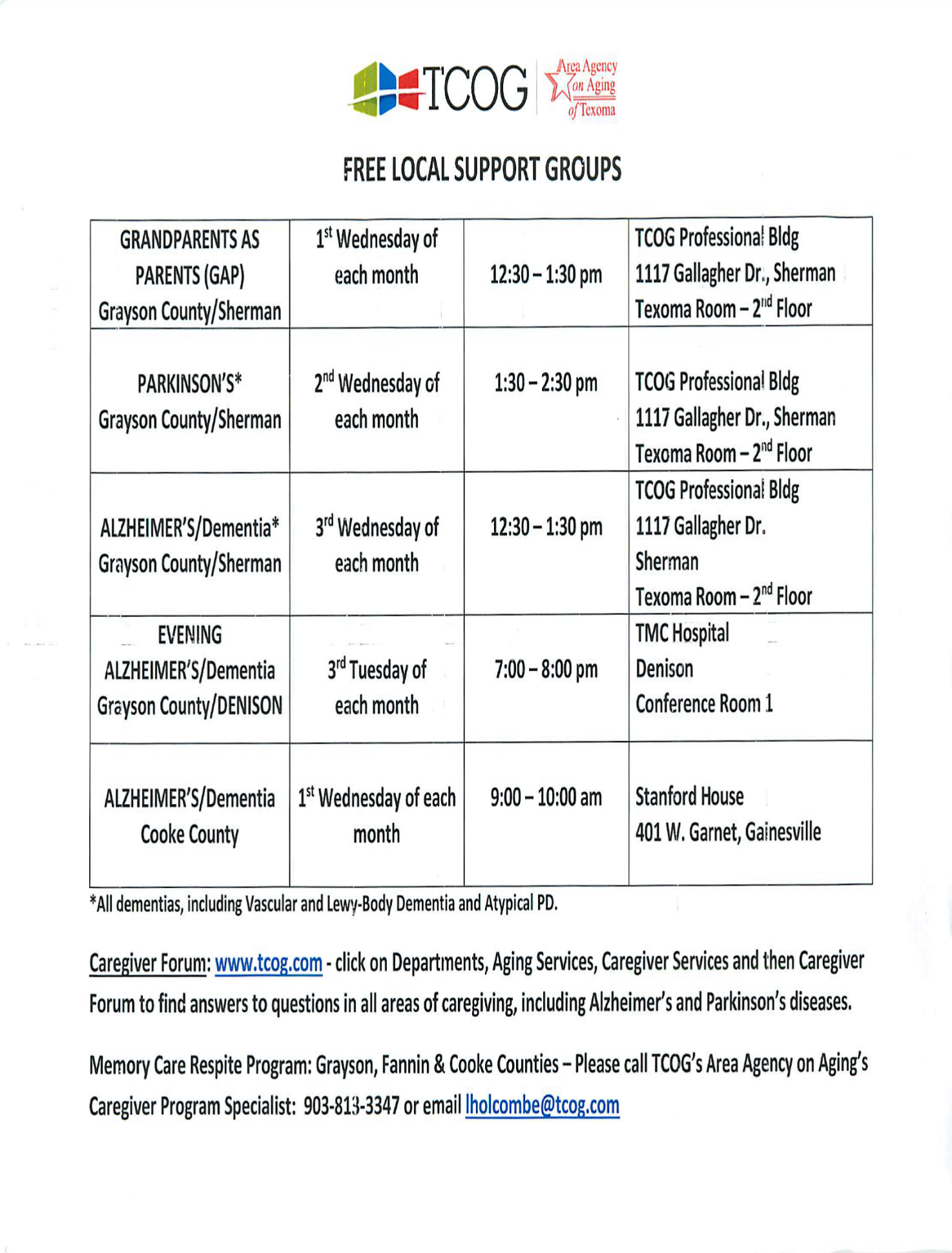 Things to do, places to go and people to see